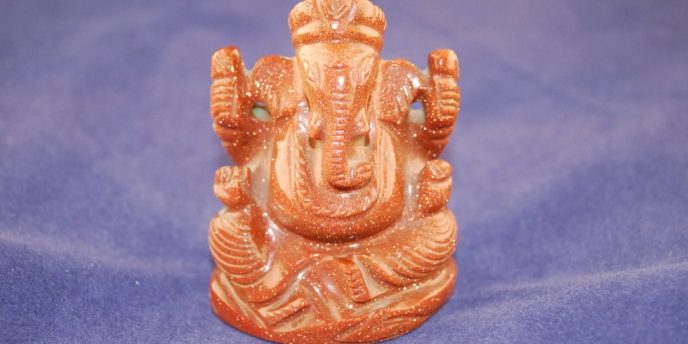 Sunstone usually shows brilliant reflections due to inclusions (usually geothite or hematite). This mineral can be used to both clear and energize the chakras. It can also provide for a brightening of the chakras, allowing one to exhibit a floral freshness and a feeling of being “squeaky” clean. It assists in gently removing the hook-ups which have infiltrated the energy centers, returning them to the source after surrounding them with both Love and Light.

Sunstone can be used to dissipate fearfulness, to alleviate stress, and to increase vitality. It has been used to encourage independence and originality and to provide luck in games.

In ancient Greece, it was thought to represent the Sun God, bringing life and abundance to those fortunate enough to carry it.

In ancient India, it was believed to provide protection from destructive forces of the other realms.